Blackened references music that has a Black Metal-ish sound normally with screeched vocals and death growls typical of Death Metal. Not quite Black or Death Metal but somewhere in between.

Kuolemanlaakso is typical, almost classic Blackened Doom/Death Metal. The names means “Death Valley” in Finnish and by the way the band is from Finland. Good stuff, definitely worth checking out and this EP specifically rates a solid 90%.

The music industry has undergone drastic changes over the last twenty years the Internet has taken much of the momentum away from large music labels and placed it in the hands of the musicians themselves, in large part because of advents such as Bandcamp, Soundcloud, YouTube, Mediafire and Megaupload.
This changes the dynamics but many musicians still fail to grasp that there are still remnants of the Big Bang reverberating throughout the universe; Sound is not a commodity, thus selling it has to involve a product as well, such as a record or CD, or in the case of iTunes, permeant cloud storage for music player.
Musicians, overall, have made their money by playing music (i.e. shows) and by selling products (CDs, records, tapes, shirts, posters, etc). This isn’t my opinion or something I am making up, it is plain fact. Yes, I am aware of the exceptions and they don’t count because they are exceptions- every week people win the lotto and get struck by lightening but that doesn’t mean these things happen to everyone or even the majority of the population.
That said, here we have Avulsed’s Goresplattered Suicide from 2005, and the band’s feelings on digital downloads-
“When you buy any of our songs, money will go directly to AVULSED, without intermediaries, and will be collected to help on the recording of our upcoming album.
Why downloading it illegally if for only 1 EUR you can get it at maximum quality and supporting the band?? ”
Answer: Fine, don’t download it and don’t listen them, don’t become a fan and buy their merchandise or go to see them at festivals.
Better yet, how about touring and building a fan base rather than sitting at home in front of the computer?
This is the stereo typical over-produced, modern death metal album with the mandatory nod towards technical death, a salute to traditional Doom, is way to clean and the generic death metal release, nothing special. That and their tirade about a goddamn digital fucking download probably ensures that if I ever have a chance to see them play, I won’t, much less buy any of their merchandise.
Defiantly a “B” quality album combined with an abrasive attitude towards potential fans, 60%. About the only positive thing I can observe is that despite their attitude they might be a good act live. 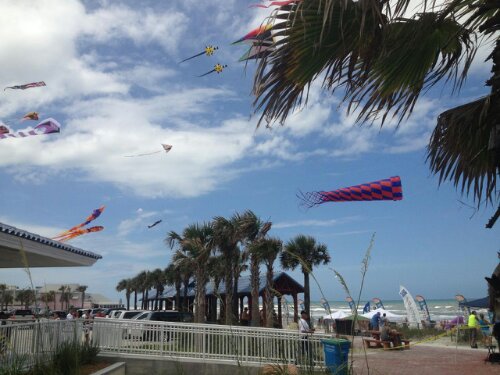 Today, is Morges 15th birthday! Happy Birthday!
Todays selection is Hooded Menace, a Finnish death/doom band, though I doubt there are many fifteen year old girls who like and willingly listen to Effigies of Evil it is still a quality release and one of the better albums of 2012.
While good, I would not call this album a classic because I honestly doubt that ten years from now I’m going to seek out this album to play, earning it a score of 80%.