A nice and mellow and warm Sunday. I sit here in the warm sunshine while the rest of the nation is up to their ears in snow. I honestly wonder why people live where it snows. It’s cold and heavy, who cares if it looks pretty? I love hearing people claiming to miss the changing of the seasons while wearing shorts and flip flops. That’s the same as claiming to miss gonorrhea.
It’s Not Night It’s Space is a psychedelic-space rock trio from New Perz. Excellent driving music, recommended, 86%. 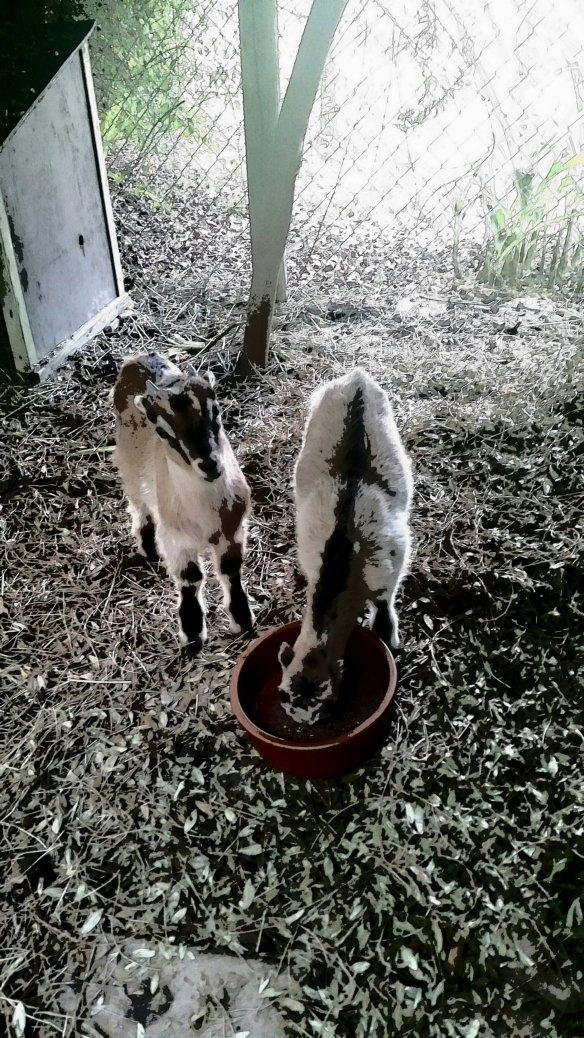 Sendelica is an instrumental psychedelic space rock trio from the UK. Twangy, moody and mellow, this is a good album to accompany a cup of coffee and an oil session on a frosty morning.
The album starts off with an absolutly killer riff, and Satori in Elegance Part II ends with another long repetitive one, probably the best of the album. Overall though, I’m not inthralled with this release. It’s good, but not great, and I was going to say, falling more into the category of background music for work than session music, but that’s not a fair analysis. This release suffers from overproduction more than anything. Psychedelic and Space rock are both dirty sounding genres that don’t transition well to clean recordings. It’s not like early black metal albums that sounded great on muddy, garage recordings, and then spectacular when rerecorded digitally. A good live recording of this album would be stellar, but this studio release is way too clean and falls a bit short, 86%.
Seriously, super clean psychedelic sounds like jazz. 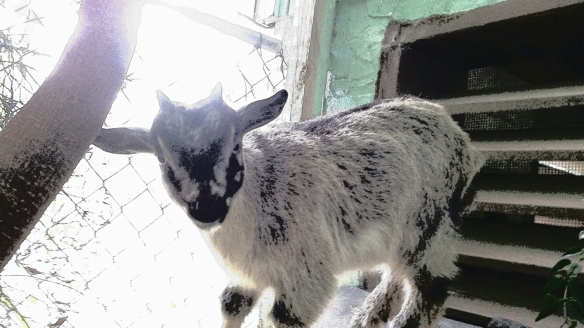